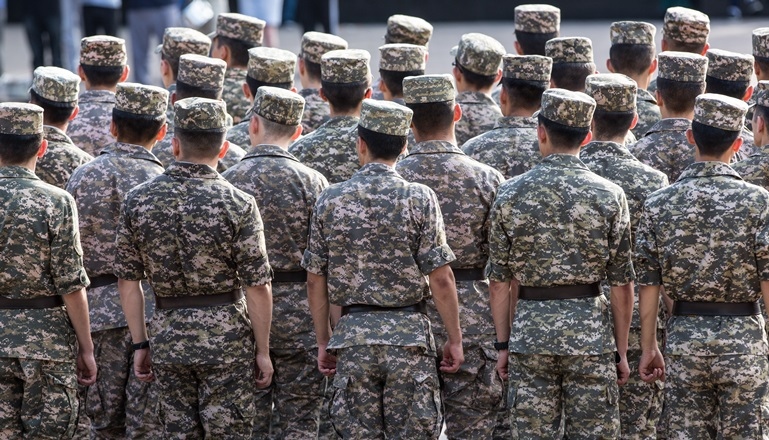 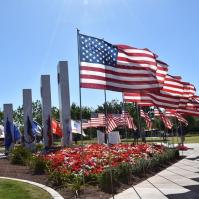 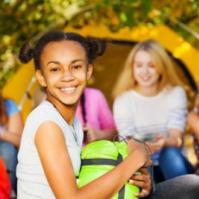 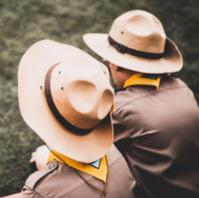 The American Legion was chartered by Congress in 1919 as a patriotic, war-time veterans organization, devoted to mutual helpfulness. It is a not-for-profit community-service organization, which now numbers nearly 3 million members, men, and women, in nearly 15,000 American Legion posts worldwide. The local American Legion Daisy Mountain Post 128 was established in 2005. American Legion meetings are held at 6:30 PM on the second Thursday of each month.

Today, the VFW’s voice continues to be instrumental in establishing the Veterans Administration, creating a GI Bill for the 20th century; the development of the National Cemetery system; and the fight for compensation for Vietnam Veterans who have been exposed to Agent Orange and for veterans diagnosed with Gulf War Syndrome. In 2008, VFW won a long-fought victory with the passing of a GI Bill for the 21st Century, giving expanded educational benefits to America’s active-duty service members, and members of the Guard and Reserves, fighting in Iraq and Afghanistan.

If you would like to learn more about the VFW, please join us at the VFW meetings, which are held at 6:00 PM on the second Thursday of each month.