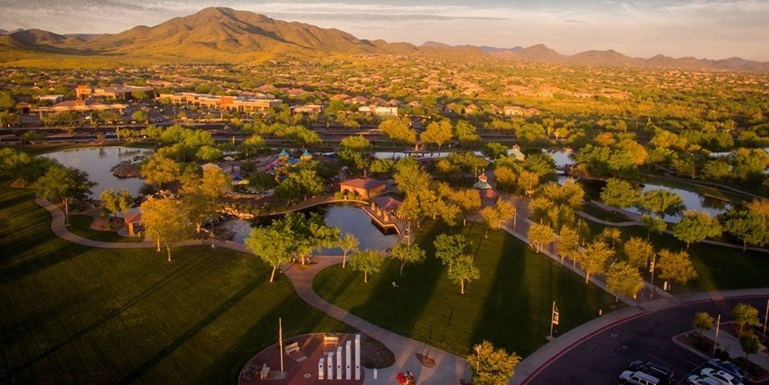 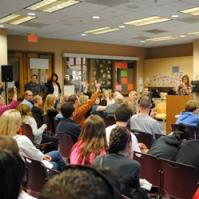 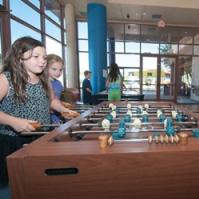 Anthem is an unincorporated master-planned community in north-central Maricopa County. It was founded by Del Webb in 1999 and initially built out in 2008; a new development recently added 202 homes to the community.

Anthem is home to residential, commercial, office, industrial, and public uses, making it unique as a master-planned community. From award-winning parks to quality landscaping, sports programs for all ages to trails, golf courses, and more, Anthem is home to more than 27,000 residents and nearly 300 store-front businesses.