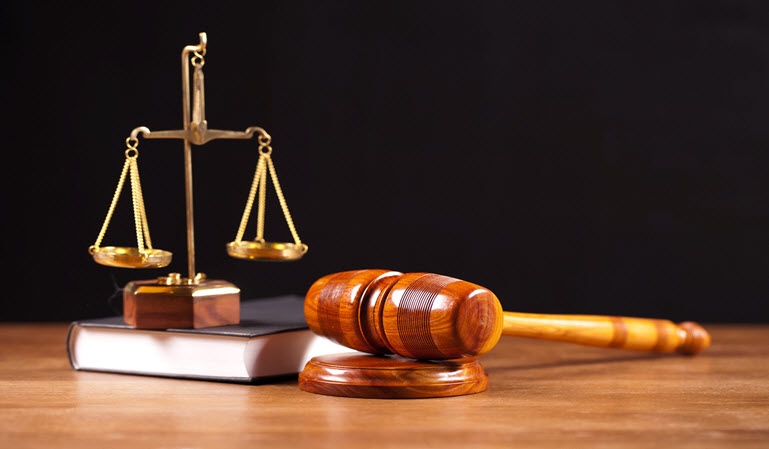 Kathi began her legal career as a Judge Advocate General in the US Marine Corps, after graduating from The University of Pittsburgh School of Law and gaining admission to the bar in Pennsylvania. She subsequently worked as a law clerk for an administrative law judge with the US Department of Justice in San Diego. After relocating to the Chicago area, Kathi was later admitted to the Illinois bar but chose to stay home to raise four children and serve as a volunteer in the community.

After moving to Phoenix in 2004, Kathi was admitted to the Arizona bar and worked for Maricopa County as a family court attorney/mediator. She founded her current firm in early 2010 as a sole practitioner.  Kathi has also served as a volunteer in her church and scouting organizations in the north Phoenix area. She enjoys sports, movies, theater, camping, and spending time with her family.