His studio and location images represent diverse subject matter ranging from food and architecture to sports and products. Working primarily in digital format, he does much of his corporate work for annual reports, public relations events, and advertising.

Beyond an active photography career, Mike has been very involved in public service. He was elected twice to 4-year terms of office in Burlingame, Calif., a suburban San Francisco community of 28,000. Besides serving as councilman, he has been the mayor once and the vice mayor twice. His City Council work has taken him to the nation's capital three times to testify before the United States Congress.

A PROUD MEMBER OF 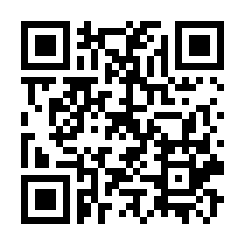